Nollywood Actress Toyin Abraham’s baby Shower held on Wednesday in the US, with many Nollywood actresses in attendance.

She’s now married to Kolawole Ajeyemi. They had an introduction in February.

She was said to have dated two men after her divorce from Adeniyi Johnson. They got married in 2013 and divorced in 2015 on the ground of infidelity.

She just delivered a bouncing baby boy. It’s her first born but a second to Kolawole for he has a teenage daughter.

Toyin is 34 years old, born September 8, 1984. She was born in Auchi,Edo state, but had her childhood in Ibadan.

Below are some pictures from the baby shower. 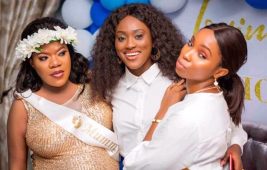 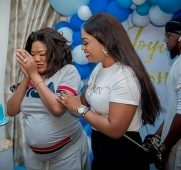 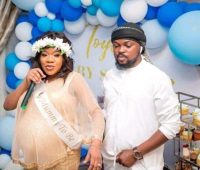 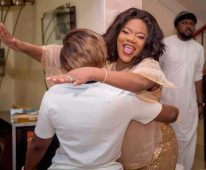 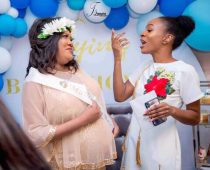 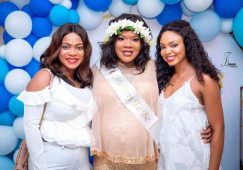 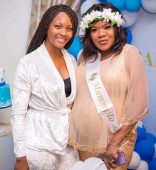 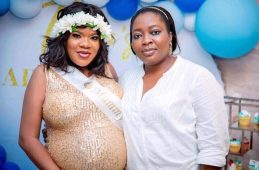 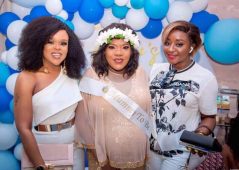 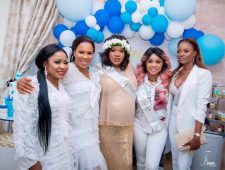 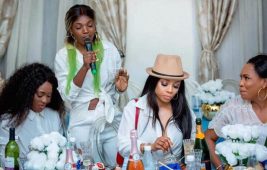 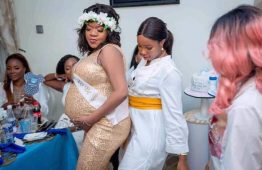 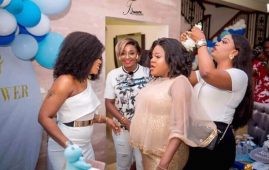 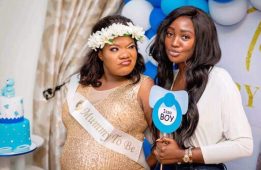 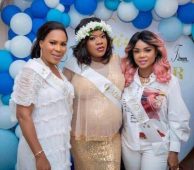 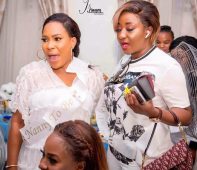 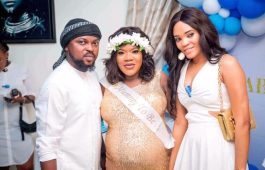 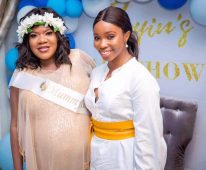 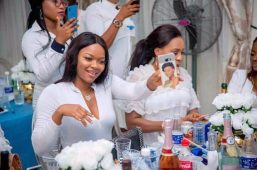 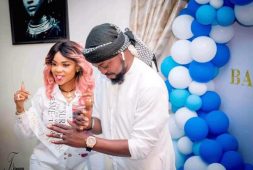 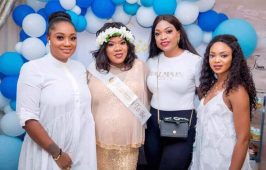 Solution to election manipulation and violence is electronic voting – Okunola

We respect your privacy and take protecting it seriously